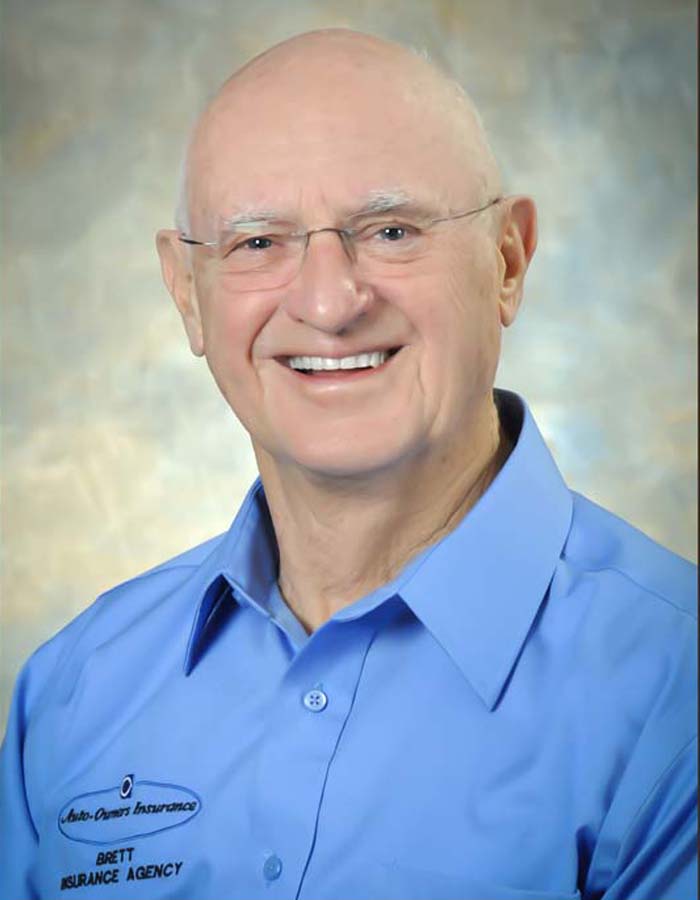 Wayne entered the insurance business in 1960 as a Life, Health, and Annuity specialist. In 1973, he became registered with the National Association of Securities Dealers (NASD) and licensed with the Securities & Exchange Commission (SEC).

In 1984, Wayne became an independent broker. In 1985, he received the Chartered Life Underwriter (CLU) designation through the American College in Bryn Maur, PA and in 2003 obtained the designation of Chartered Mutual Fund Counselor (CMFC) through the College of Financial Planning in Denver, Colorado.

He is an active member and past President of the Johnstown Kiwanis club and a 32° member of the Greater Johnstown Lodge 538, Free & Accepted Masons of Pennsylvania, Ancient Accepted Scottish Rite in the Valley of Altoona.

Will is a Producer and currently holds the PA Agents license for Property & Casualty. 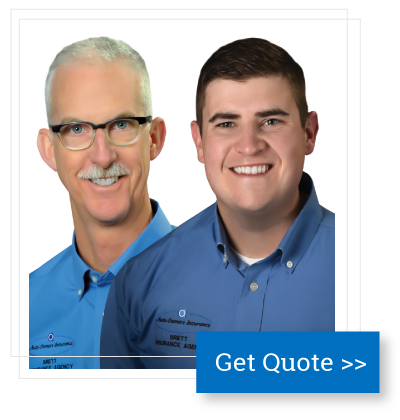 We’re an independent insurance agency offering a comprehensive suite of insurance solutions to protect your life and your business from the unexpected.

Based in Johnstown, we serve all of Pennsylvania including Cambria, Somerset and Blair Counties.

We don’t just sell insurance. We work closely with clients to help them make important and informed decisions every day when it comes to protection and their future.

We’re here when you need us most.
Call, email or stop by.

One of our insurance advisors will reach out to you to review your information and present you with a unique insurance solution, making sure you and your business are properly covered for the unpredictable. There’s no obligation, just good-old-fashioned advice.